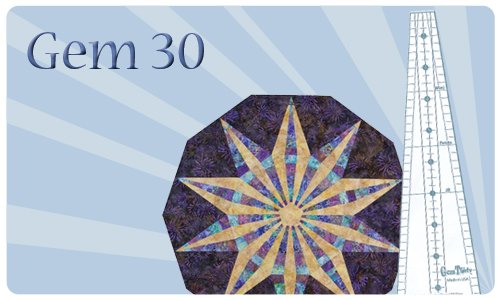 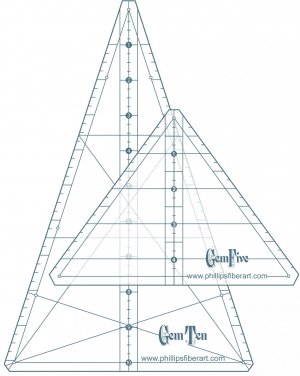 International Shipping:
Please note: If you enter US for shipping country and the address leads to another
country we will be unable to ship your order until the shipping balance is received.
The shipping calculator at Phillips Fiber Art no longer lists international rates.
We are now handling international customers on a case by case basis to offer the best rates possible.
Email us at brooke@phillipsfiberart.com for personalized customer service.